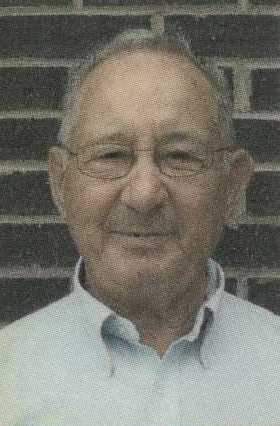 Victor was born on August 31, 1933 in Gainesboro, TN to the late Rosene Pryor and Frank Stafford. He was a Veteran of the United States Army.

Along with his parents he was preceded in death by one brother, Dave Stafford; and one sister, Alma Redding.

His funeral service will be held on Monday, June 5, 2017 at 1:00pm at the Chapel of Lake Cumberland Funeral Home with Bro. Tony Hall officiating. Burial will be at Lakeside Memorial Gardens.

Military Honors will be conducted by the American Legion Post #38 Honor Guard.

Lake Cumberland Funeral Home is entrusted with the arrangements for Victor Stafford.