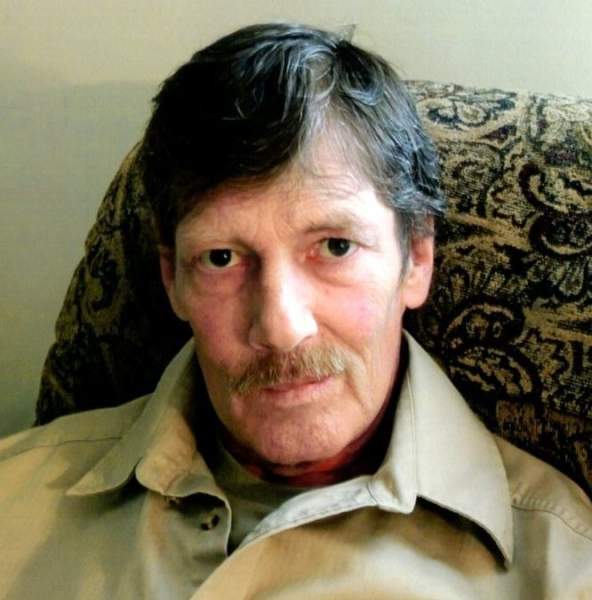 Kenny loved life. There wasn't a day you couldn't find him in his garden or
his garage, and he enjoyed spending time with his grandchildren as much as
possible. Kenny, known as "Mr. Nice Guy," never met a stranger. He always
helped everyone he could, whenever he could. He loved to put together
go-carts and lawnmowers for all of the "kids" (his daughters,
grandchildren, nieces, nephews, and children who were like his own) and
loved to watch them ride on his inventions. He also loved to hunt for
turkeys and deer, and when he passed, he was looking forward to reuniting
and hunting again with his buddies: Bo, Travis and Tony.

Kenny is survived by his loving wife of 29 years, Donna Taylor; his two
daughters, Amber Taylor (and Chris Patton) and Kayla Taylor (and Jared
Rowe); his parents, Ruby Jean and Charles Taylor; his brothers, Charlie
(and Terri) Taylor, James (and Shelly) Taylor, and Kevin (and Alice)
Taylor; his beloved grandchildren, to whom he loved to tell stories and
teach his passions, Jasper and Kendra, and Hunter; many nieces and
nephews; and a special friend, Randy Estep.

Kenny leaves behind many family members and friends who have stories upon
stories about their time with him.

Visitation for Kenny will be on Monday, February 6, 2017 at Southern Oaks
Funeral Home at 5 p.m. for family members and at 6 p.m. for the public.

Funeral services will be held on Tuesday, February 7, 2017 at 11 a.m. at
the Southern Oaks Funeral Home Chapel. Burial will be in Lakeside Memorial
Gardens.

Southern Oaks Funeral Home is in charge of arrangements