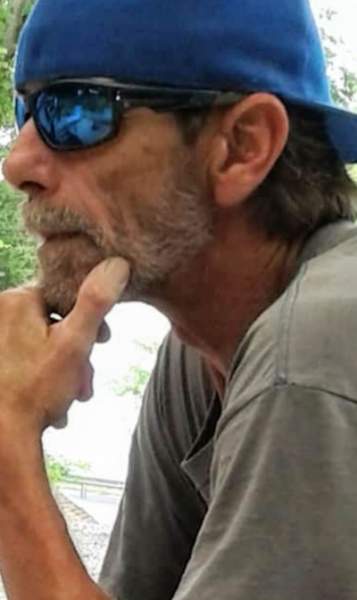 He was born on August 24, 1963 in New Albany, IN; son of Judy Crockett Smith and the late Junior Watkins. He was a master builder. He enjoyed hunting, fishing, camping, landscaping and was an avid UK fan.

James is survived by his mother, Judy Smith of Somerset; his wife, Pamela Boyd Watkins of 38 years, whom he was united in marriage on July 4, 1983; a step daughter, Melissa Fisher of Somerset; a brother, Robert Watkins of Somerset; a sister, Tonya Wesson of Somerset; three nephews, Brandon Watkins, Michael Watkins, Randall Watson; two nieces, Jasmine Rollins and Paige Watkins.

He was preceded in death by his father; a step son, Michael Fisher; a brother, Michael Watkins and a sister, Rita Kay Watkins.

A funeral services will be 1:00 PM Wednesday, February 23, 2022 at the chapel of Morris & Hislope Funeral Home with Bro. Jack Crockett officiating.