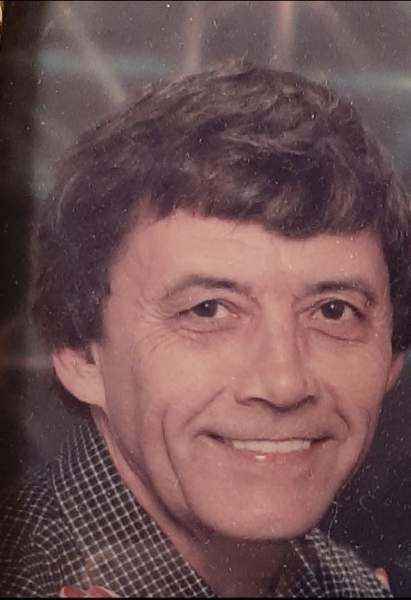 Jack was born March 6, 1943 in Rockcastle County to Ed and Shelby (Sowder) Pittman. He was a truck driver for Roadway/Cromer Trucking and was a member of the “6 million miles without an accident” club.  Jack became a Christian 3 years ago and was a member of the Baptist faith. He enjoyed trucking, watching TV, enjoyed the day, and his grandchildren.

Besides his parents, he was preceded in death by four brothers:  Clinton, Bennie, Lloyd, and Carl Pittman; and one sister:  Evelyn Mullins.

Visitation for Jack will be Friday, January 8, 2020 from 11am until time for the funeral at 12pm at the Marvin E. Owens Home for Funerals with Bro. Zandall Hasty officiating.  Burial will follow at Lakeside Memorial Gardens in Somerset, KY.

Memorial contributions may be made to WLJC in Beattyville, KY.