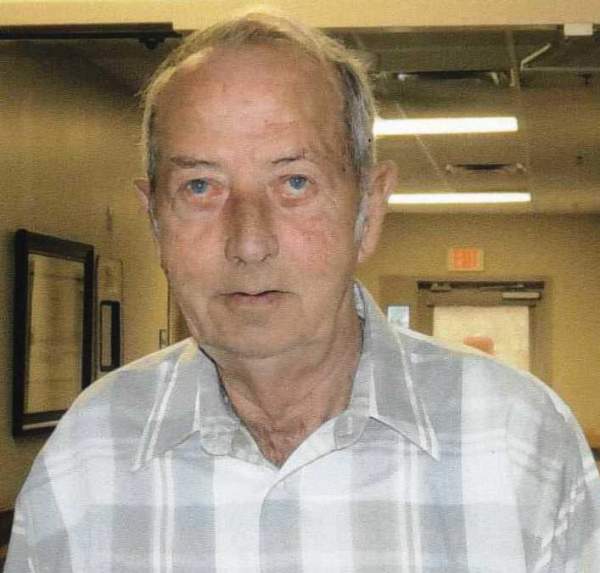 J was born on November 25, 1940 to the late Lee and Mae Watson. He was a Veteran of the United States Army.

He is survived by his wife, Mildred West Watson; one son, Terry Lee (and Karen) Hall of Somerset, KY; one daughter, Debbie Mobley of Jacksonville, FL; two sisters, Margie and Delores of McCreary County; two grandchildren, Kevin (and Kristie) Hall of Somerset, and Troy (and Tabetha) Whitaker of Somerset; six great grandchildren, Kayla and Kamryn Hall, Jacob and Addison Whitaker, Jadena and Christian Todd, all of Somerset; one grandson-in-law, Marty Todd of Eubank; one nephew, Brian Watson of Burnside; brother and sister-in-law, Jimmy and Glendola Hines of Somerset; and their children, Anthony (and Becky), Lisa, and Sandy.

Along with his parents he was preceded in death by a granddaughter, Angela Todd; two brothers; and two sisters.

His funeral service will follow on Tuesday, August 29, 2017 at 11:00am at the Chapel of Lake Cumberland Funeral Home with Bro. David Muse officiating. Entombment will be at Lakeside Memorial Gardens. Military Honors will be conducted by the American Legion Post #38 Honor Guard.

Lake Cumberland Funeral Home is entrusted with the arrangements for J Watson.