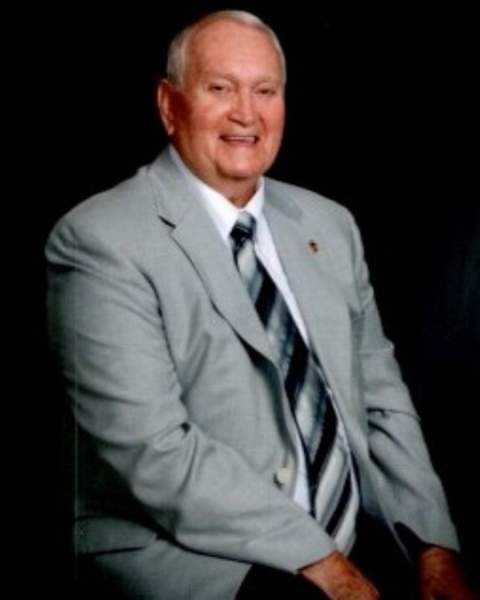 Gene was born June 16, 1941 to the late Herman Phillippi and Lillian Purcell Phillippi in Somerset, Kentucky.

He was a Somerset High School Graduate Class of 1962. He married his wife, Judith Ann Burton on August 4, 1962 in Somerset, Kentucky. Gene retired from East KY Power Station, where he was a loyal employee for twenty- eight years plus. He was a Member of First Christian Church, he served as a Deacon, Elder, and was on numerous committees over the years at the Church, He was also a member of the Orwin Sunday School Class. He was a Member of Somerset Lodge #111 and Lexington Scottish Rites. He was an avid UK Basketball fan, and enjoyed watching John Wayne movies, but his greatest love was his wife, children, and grandchildren. He will be greatly missed by all who knew and loved him.

Funeral Service will be held Friday, December 13, 2019 at 11:00 A.M. at the First Christian Church with Dr. Mike Gatton and Bro. Steve Lesher officiating.

In lieu of flowers, donations can be made to Jean Waddle Hospice Unit.

Southern Oaks Funeral Home is entrusted with the arrangements for Gene Gordon Phillippi.