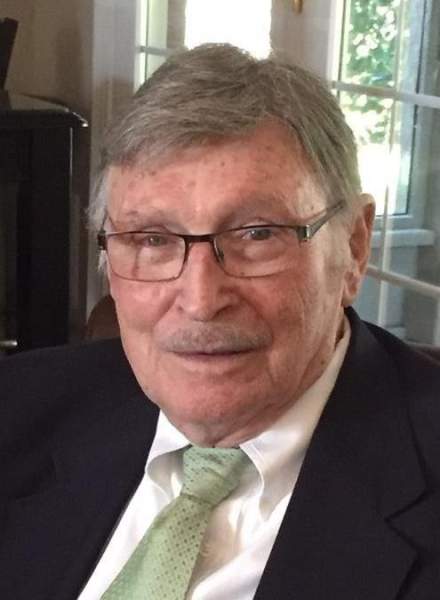 Garvis was reared on a farm during the great depression and WWII. His early education was in a one room school, Naomi Elementary and he graduated from Nancy High School in 1956. He was fortunate to score the first basket in Nancy High School Gymnasium as a sophomore.

In 1983 Garvis was united in marriage to Myrtle King Worley of Stearns, Kentucky. The marriage brought two beautiful daughters to Garvis' life in Denise and Stacey Worley.

Garvis attended Eastern Kentucky University where he received a Bachelor of Science (1956) and Masters of Arts (1968). He was proud of the fact that he came from an educational family. His father Wiley Burkett served on the Pulaski County School Board for 26 years. Three of his brothers earned doctoral degrees of education and he was the youngest of his family to complete the classroom requirements for a doctorate degree.

In 1960, he returned to Nancy High School after undergraduate education where he taught business and coached the Dragons basketball team for eight years. During that time he won 169 games and became known as the Commonwealth Journal put it as "the man in the red coat" to Nancy Dragon fans

He served as principal of Shopville High School and Pulaski County High School. In 1972 he was named the Kentucky Education Administrator of the year. Garvis spent the academic year of 73-74 as one of only three Kentuckians to be a recipient of a fellowship at the University of Kentucky and the University of Louisville in order to continue work the toward his doctorate degree. He was appointed a Kentucky Colonel and was a member of Who's Who among America High School Administrators.

Garvis, along with his brothers and sister then established the successful retail business Sophia's Hallmark Gallery, which was in operation for over two decades and at one time represented the largest chain of independently owned Hallmark stores in the United States.

Garvis was an avid Lake Cumberland enthusiast where he taught numerous people how to water ski. He was also known for his love of horses. He was noted for his ability to build or repair just about anything and was always happy to share those skills with his family and friends. He was an enthusiastic Kentucky Wildcat basketball fan and an avid reader. Throughout his life he remained close to his brothers and sister and he was fiercely loyal to his family and friends. His love and pride in his children and family were always clearly evident.

Burial will be on Friday August 11, 2017 at 1:00pm at Lakeside Memorial Gardens. Pallbearers will be his family, Zack Brown, Dustin Burkett, Austin Hall, Aiden Webb, Andrew Webb, Chad Hall, Darick Brown, and Ryan Kelly. Honorary Pallbearers will be all of his former players.

The family requests that expressions of sympathy be made to Hospice of Lake Cumberland.

You are welcome to view the obituary and send condolences to the family at our website: www.lakecumberlandfuneralservice.com