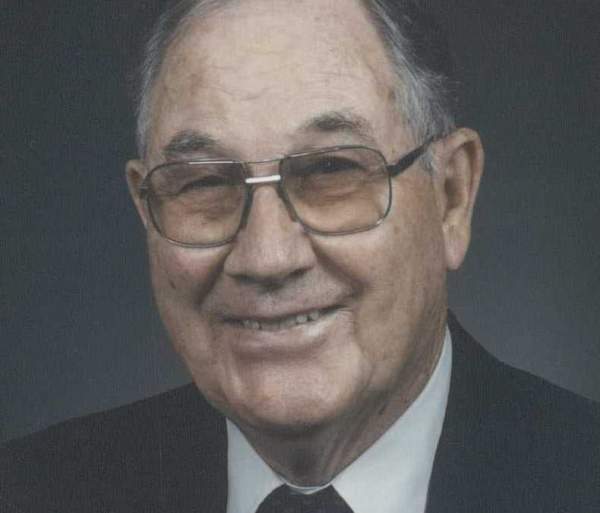 Frankie was born on August 7, 1922 in Pulaski County, KY., to the late Preston and Maggie Phelps Cooper. He worked at Somerset Refinery as a Supervisor for 36 years before retiring in 1986. He was a member of Ferguson Baptist Church since 1959 where he was also a Deacon, the Treasurer, and a Sunday School Teacher. He was a member of the Masonic #111 Somerset Lodge and was a Staff Sergeant in the United States Air Force and served in World War II.

Along with his parents, he was preceded in death by five brothers, Roy Cooper, Stanley Cooper, Ray Cooper, Elmer Cooper, and Paul Cooper.

Visitation will be on Thursday August 17, 2017 after 5:00pm at Lake Cumberland Funeral Home.

His funeral service will be held on Friday August 18, 2017 at 1:00pm at the Chapel of Lake Cumberland Funeral Home with Bro. Steve Dunn officiating. Burial will be at Lakeside Memorial Gardens.

The family requests that expressions of sympathy be made to the building fund at Ferguson Baptist Church in Ferguson, KY.

You are welcome to view the obituary and send condolences to the family at our website: www.lakecumberlandfuneralhome.com

Lake Cumberland Funeral Home is entrusted with the arrangements for Frankie Cooper.