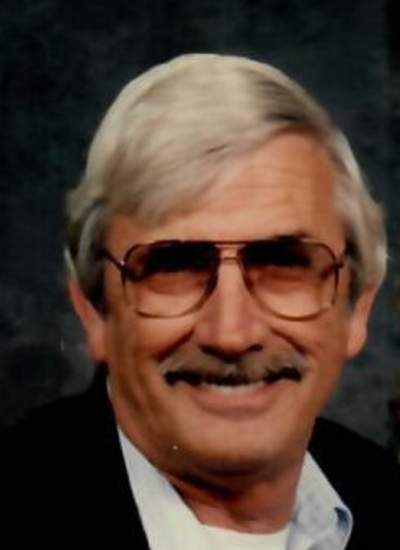 He was born in Lexington on April 6, 1938; son of the late Earnie & Nelly (Darnell) Cash. He worked as a truck driver and appliance repairman and was also a member and former governor of the Moose Lodge in Florida.

He was preceded in death by his parents and two brothers, Charles & Paul Cash.

A Funeral Service will be held 1:00 PM Wednesday, October 2, 2019 at the Chapel of Morris & Hislope Funeral Home with Pastor D. Fenison officiating.

Burial will be at Lakeside Memorial Gardens.

In lieu of flowers the family requests donations to the Hospice of Lake Cumberland.