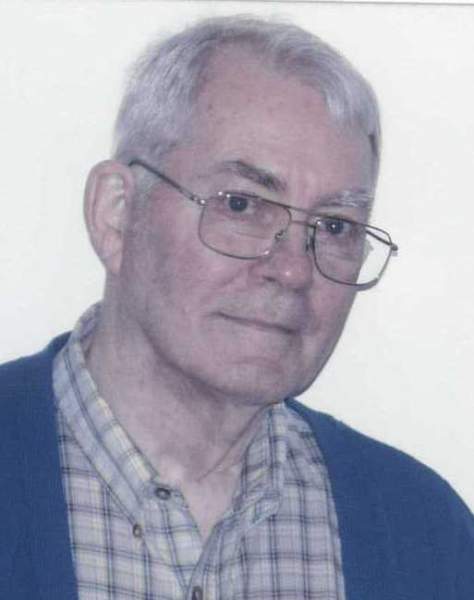 Donald Hunter, age 84, of Somerset, KY., departed this life on Tuesday August 8, 2017 at his residence after a prolonged illness. He will be missed by all.

Donald was born on February 20, 1933 in Seymour, IN to the late Charles and Ruby Foster Hunter Horton. He worked for Eastern Airlines and was an Air Craft Technician for twenty eight years at Kentucky State Tech, a Staff Sergeant in the United States Air Force, and a deacon at Southside Church of Christ. He received the Charles Taylor Mechanics Award and also the 50 year Federal Aviation Award.

Along with his parents, he was preceded in death by a son, Christopher Jon Hunter; an infant son, Donald Gene Hunter; and one step-brother, Kenneth Horton.

You are welcome to view the obituary and send condolences to the family at our website: