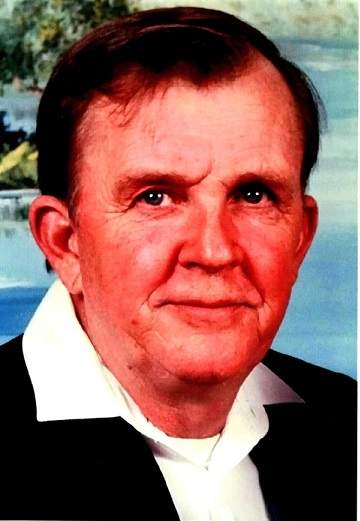 Donald was born on April 20, 1937 in Somerset, Ky to the late William Beckham Rose and Jessie Smiley. He enjoyed working, jigsaw puzzles, and watching the deer and other wildlife. Donald was a member of Seven Oaks Baptist Church. Donald served 30 years in the United States Navy.

Donald is preceded in death by his parents; 3 children; 3 brothers and 2 sisters.

Visitation will be Thursday, March 2, 2017 at 12 noon at the chapel of Southern Oaks Funeral Home.

Funeral service will be held on Thursday, March 2, 2017 at 1:00 p.m. at the chapel of Southern Oaks Funeral home with Bro. Marvin Rose officiating. Burial will be in the Lakeside Memorial Gardens. Military Honors will be conducted by American Legion Post # 38 Honor Guard.

Southern Oaks Funeral Home is in charge of arrangements.