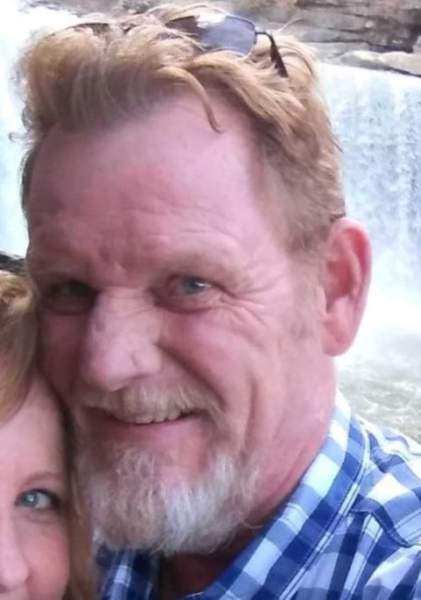 David Clinton Fox, age 56 of Somerset, Kentucky, passed from this life on Thursday, March 12, 2020 at Hospice of Lake Cumberland.
He was born on October 29, 1963 in Somerset, the son of Barbara Henderson Fox and the late Richard Fox.
David retired from General Electric as a maintenance technician. He also proudly served his country in the United States Army and was a member of White Oak Baptist Church. He loved fishing and spending time at his cabin in the woods, going to waterfalls, enjoying the serenity of it all. He also liked watching UK Basketball. David will be missed by all who knew and loved him. He truly loved his family.
He was preceded in death by his father, and his brother Richard Fox.
He is survived by his wife, Stacey L. Fox, his son, Eric (Mary) Fox of Nancy, his mother, Barbara Fox of Nancy, Kentucky and two grandchildren, Trevor and Taryn Fox. He is also survived by several aunts, uncles and various other friends and family members.
Visitation will be from 6:00 p.m. until 9:00 p.m. on Sunday, March 15, 2020 in the Chapel of Southern Oaks Funeral Home. Funeral Service will be held at 11:00 a.m. on Monday, March 16, 2020 in the Chapel of Southern Oaks Funeral Home with Bro. James Floyd and Bro. Larry Butte officiating. Burial will be in Lakeside Memorial Gardens.
Military Honors will be provided by American Legion Post #38 Honor Guard.
Southern Oaks Funeral Home is entrusted with the arrangements for David Clinton Fox.