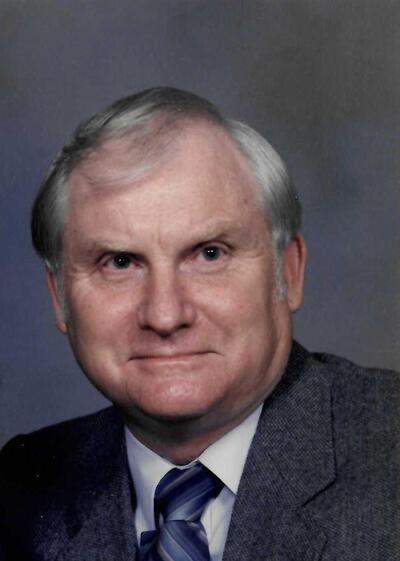 
Arvel Dale Merrick, age 85, passed away on Thursday, October 29th, 2020 at Lake Cumberland Regional Hospital in Somerset, Kentucky. He was born on July 1st, 1935 in Naomi, KY to the late Ernal and Bessie (Scrimager) Merrick. He is preceded in death by his wife of 57 years, Enza Merrick, with whom he was united in marriage June 18, 1960.

Dale retired from Crane Plumbing after 42 years. In his off time, he was an avid farmer and fisherman; he spent numerous hours tinkering in his garage. He was a committed Christian who loved gospel and bluegrass music.

Dale is survived by his son, Anthony Dale Merrick and is preceded in death by his daughter, Tammie Leeann Stogsdill. He is survived by two grandchildren, Joshua Shane Stogsdill (and wife Courtney) and Kaity Harper (and husband Kevin).

He is preceded in death by his parents; his three brothers: Lendon Merrick of Science Hill, George Merrick of Nicholasville, and Vernon Merrick of Somerset; two sisters-in-law, Mary E. Merrick and Virgie Merrick; and a brother-in-law, Dale Stogsdill.