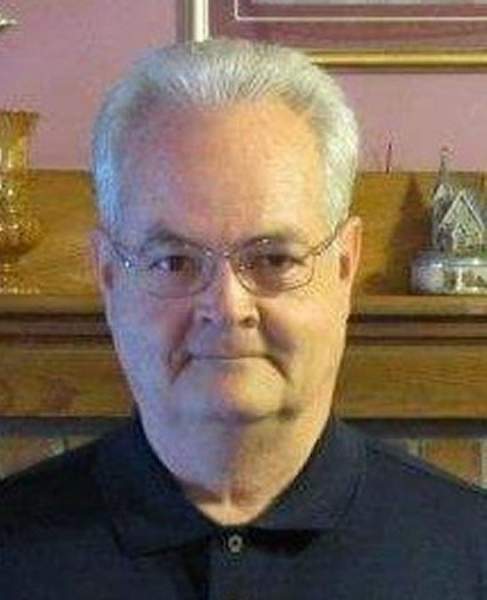 Arliss Aldon Beavers was born on January 14, 1944 son of Arthur and Audrey Beavers in Williamsburg, Kentucky.

Arliss met the love of his life, Elizabeth Sue Shackleford, at church one Sunday in 1965.He married Sue on June 25, 1966. Arliss and Sue had three children; Jeffrey, Michael, and Dwayne. Arliss served in the United States Air Force for 20 years until he retired as a Master Sergeant in 1985.

He also Pastored in Japan, Thailand, Greece, Korea, and ministered to the military in Germany, and Virginia. He served as a Pastor in Burning Springs, Science Hill, Kimper, Neon, and Harmons Lick, Kentucky. He also lead churches in Xenia and Springfield, Ohio. He was an Ordained Minister with the Church of God. He spent the last 8 years serving as Chaplain to incarcerated youth in Monticello, Pulaski, and Columbia Counties. After "retirement" he found that ministering to incarcerated youth and working with the addicted was a great passion of his life.

On June 17th, 2017 Arliss Aldon Beavers went home to be with the Lord. Arliss is survived by his beloved wife of 50 years Elizabeth Sue Beavers, his three sons and their families; Jeffrey & Donna Beavers of Burnside, Kentucky, Michael & Mary Beavers of Burnside, Kentucky, and Dwayne & Cheri Beavers of Tacoma, Washington. He was the precious Grandfather to Justin, Harvest, Breana, Danielle, Jeremy, Nathaniel, Lillyana, and Silas.

He was preceded in death by his parents; Arthur and Audrey Woods Beavers and by his youngest brother Eddie Beavers.

Visitation will be on Tuesday, June 20, 2017 from 10:00 A.M. until time for the Funeral Services at 1:00 P.M. in the Chapel of Southern Oaks Funeral Home with Pastor Johnny Dunbar officiating, Interment will be at Lakeside Memorial Gardens.

Southern Oaks Funeral Home is entrusted with the arrangements for Chaplain Arliss Beavers.