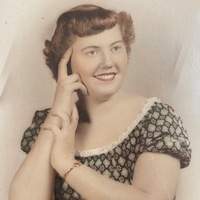 She was a member of Slate Branch Baptist Church.  She was an amazing cook, avid gardener, loved music and travel, and especially spending time with her family.

A private graveside service for the immediate family will be held at Lakeside Memorial Gardens with Bro. Kevin Hampton officiating.